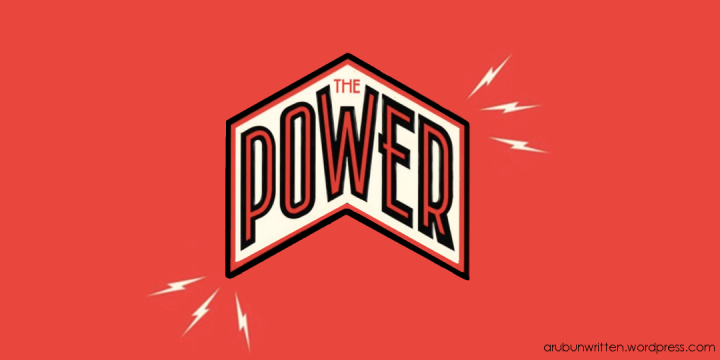 ‘She cuppeth the lightning in her hand. She commandeth it to strike’

There are lots of reviews that make this comparison, so let’s get this out of the way: The Power in many ways reminded me of Atwood’s The Handmaid’s Tale. It’s similar in not only the framing device used to set the book up as a historical piece but also the spirit of the book. (Which is unsurprising considering that Atwood is Alderman’s mentor.) Where The Handmaid’s Tale explores a grim future in which women are reduced to the status of their wombs The Power explores the flipping of the script as women develop a physical power that allows for a shift in the unspoken social power that comes with being a man in a patriarchal society.

The Power spans 10 years, following 4 perspectives and with it tracks the global impact of an electricity that begins to run through the bodies of teen girls who are then able to pass it onto older women. How would this affect people? How would it affect individuals? Politics? The patriarchy? The book counts down to a cataclysmic event that will change the face of humanity.

Alderman gives us 4 very different protagonists to follow; Roxy, the daughter of an English gang leader; Margot, an American small-fry politician; Tunde, a Nigerian journalist who follows and films the revolution and Eve/Allie, a young girl turned religious figure. With it, we see how the power is used in different ways, from gaining political control, to criminal activity to creating a religious cult. We also see how Tunde, the only male perspective navigates the changing world and is one of the few men that isn’t aggressively against the shift and as a result is more accepted into a world that is slowly turning against men. 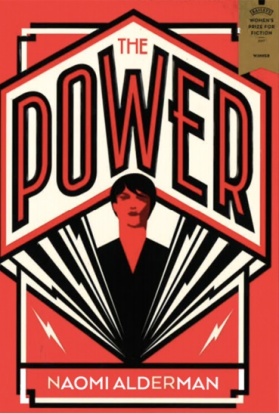 One of the most fascinating things to read is the shift in relationships between men and women and how the world changes in response to this. Alderman expertly sprinkles in the seeds of change and before you know it, the language used in reference to women is now being used in reference to men. One of the biggest and obvious examples of this was the language of rape culture in which a female character objectifies a man.

She smiles reassuringly. At least, that’s what she intends. She has the feeling that, once it reaches her lips, it might have come out more as a leer. The problem is that these fucking reporters are so attractive.

This flipping of the script is so powerful and comments on society as it is, especially in moments towards the end of the novel from Tunde fearing walking alone at night to explicit rape scenes with male victims.

Tunde said to himself, I’m not here, I’m nothing, don’t notice me, you can’t see me, there’s nothing here to see.
The night was filled with monsters now.

The framing device too is effectively used, with the male ‘author’ of The Power seeking feedback on the book from his female friend, Naomi Alderman. Her response to the book ridicules and infantilises him and by doing so, puts a spotlight on how men often respond to women’s writing as made purely for a male gaze.

A whole battalion of men in army fatigues or police uniforms really does make most people think of some kind of sexual fetish, I’m afraid!

A central question I kept coming back to and trying to unpack is this: what is Alderman trying to say with this book? Is this a thought experiment on how a brutal matriarchy would usurp the patriarchal structures? Is it that power corrupts, regardless of who has it and that the worst of humanity would come out in women too if only we had the means? The bleak idea that humanity is destined to work in a system of hierarchy?

To me, it felt mostly like a fantasy – not in the sense that Alderman wished that the world was like this, but more in the sense that this was a fantastical way in imagining how a matriarchy could be born and tracking how the changes would realistically happen. It oversimplifies in places, it results in a total reversal of gender roles but viewed in this way, it makes sense.

Finally, I’ll leave you with this quote showing how apt a title The Power is:

It doesn’t matter that she shouldn’t, that she never would. What matters is that she could, if she wanted.

This one was a real toughie for me to review – I read this back in February and have struggled to put into words why I enjoyed it so much but I really did, and you should read it too! Have you read The Power? What did you think?

2 thoughts on “The Power – simplistic gender flipping or a fantastical thought experiment?” 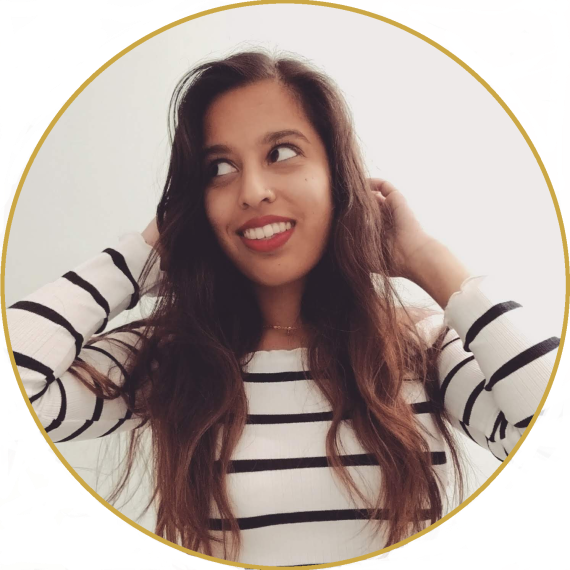